Duvall & Moore Funeral Home & Cremation Service was founded in August of 2013 when the building and property was acquired By Jason Duvall and His Wife Jessica from the Christian Church in Olive Hill, Work began shortly there after and on February 5, 2014 Duvall & Moore was officially Licensed as a Full Service Funeral Home by the Kentucky Board of Embalmers & Funeral Directors.

Dating Back to 1903 the Christian Church Had meet at this location until relocating to  a brand new facility in Olive Hill. At the time the property was acquired there was a cross on the front of our building placed there by the church, as a testament to the history of our grounds and in recognition to all those past and present who attended church here, we've left the cross just as it was, except for one minor addition. We've added Back Lighting to the cross and in forming a new tradition, every time we are called to serve a family the cross will be lit and will remain lit until services are concluded.

Many have also enquired of the name of our Funeral Home  Duvall & Moore. Jason's Grandfather and Grandmother, the late Cletis & Iwanna Moore were very instrumental and supportive when Jason First Entered into Funeral Service, Moore was added in their memory.

We are proud to be a part of Olive Hill, and it's rich history, below you will find some photographs from times past. 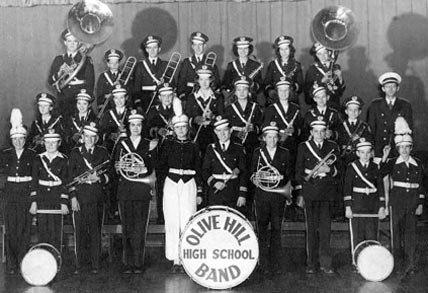 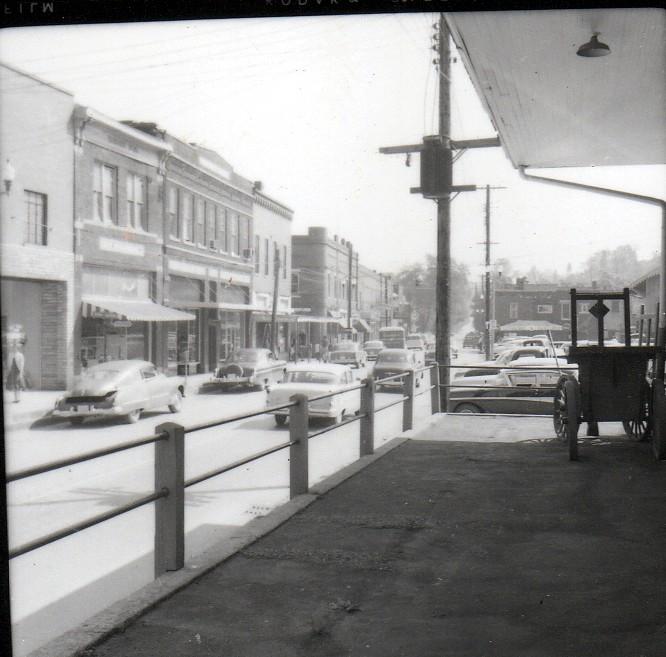 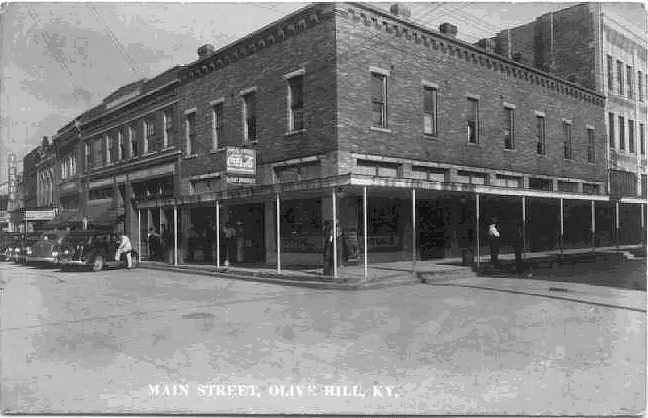 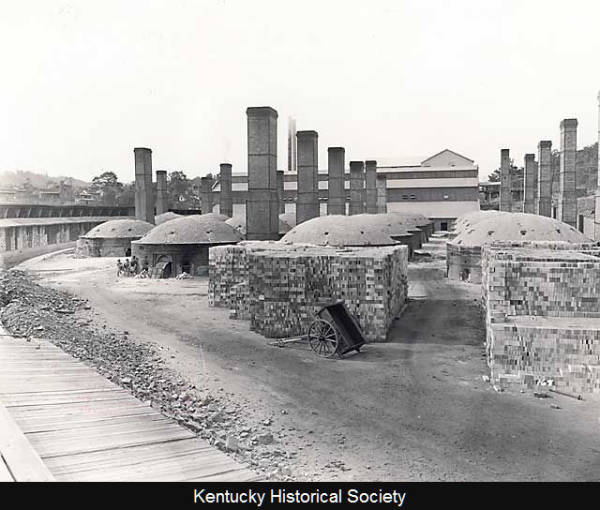 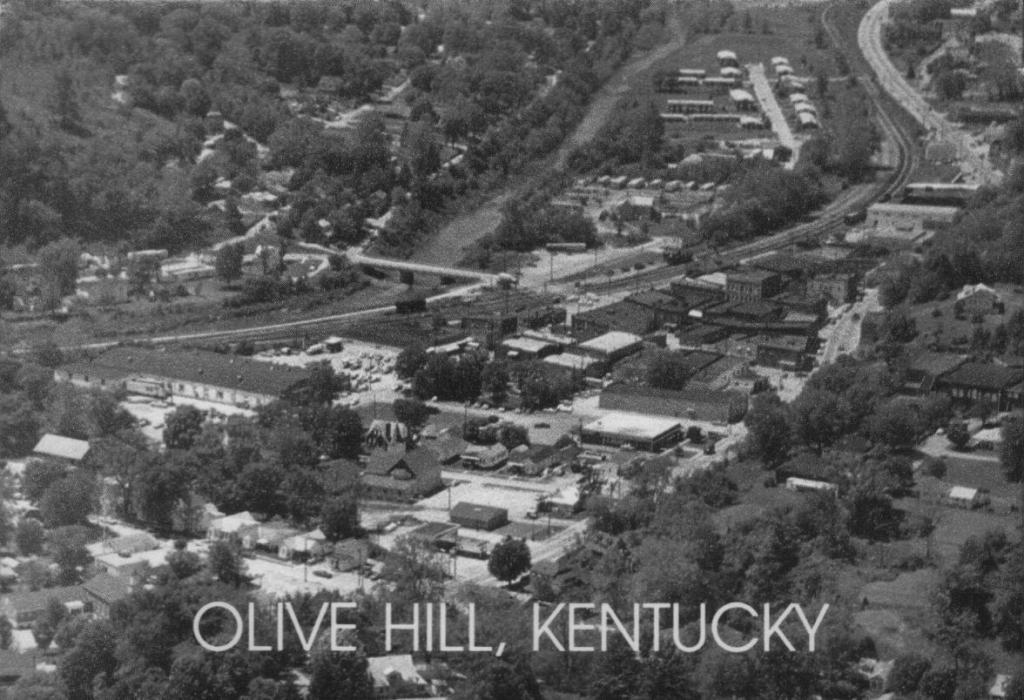 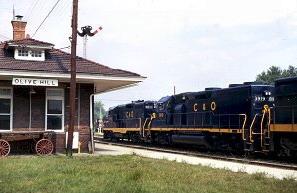 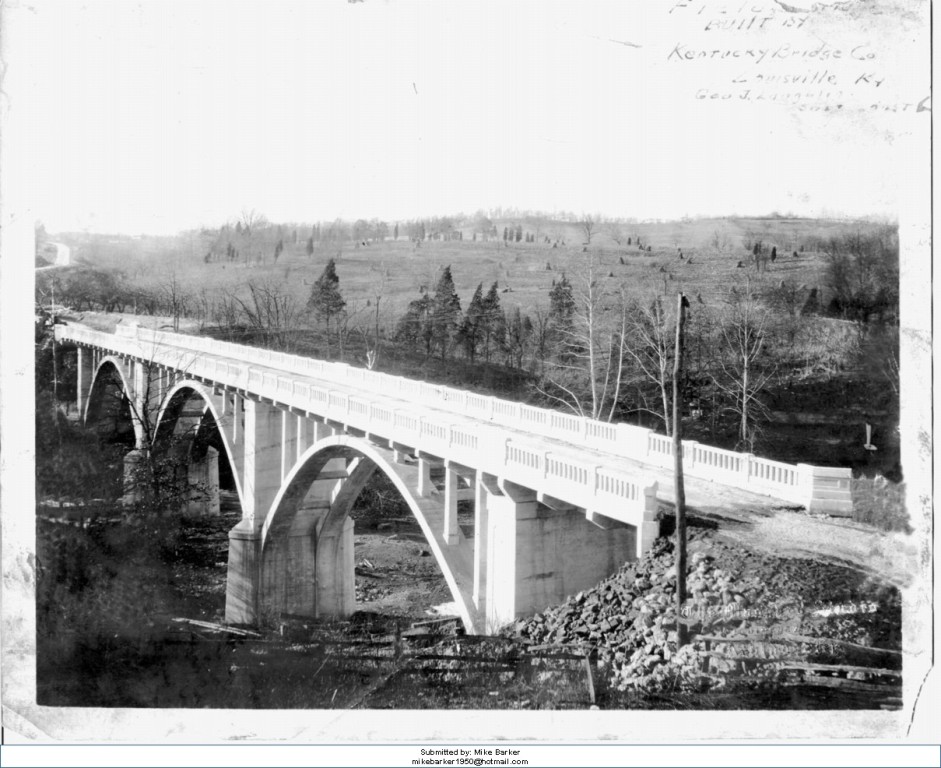 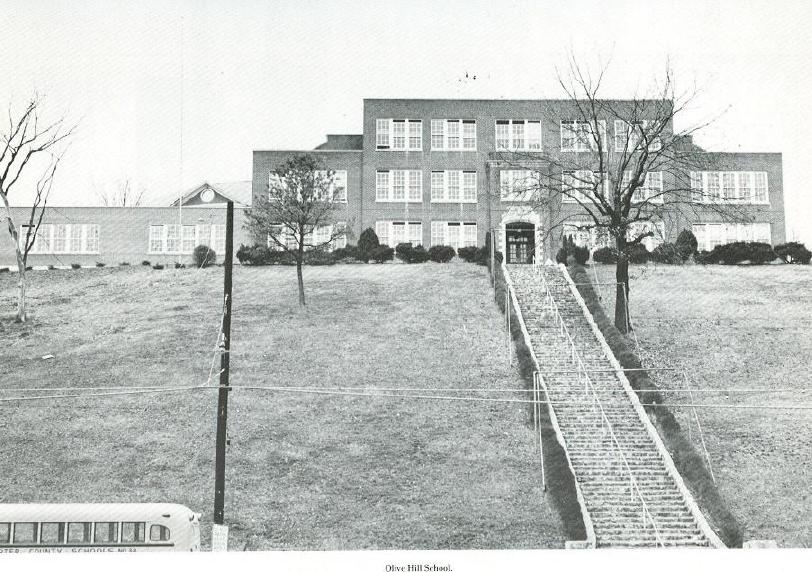 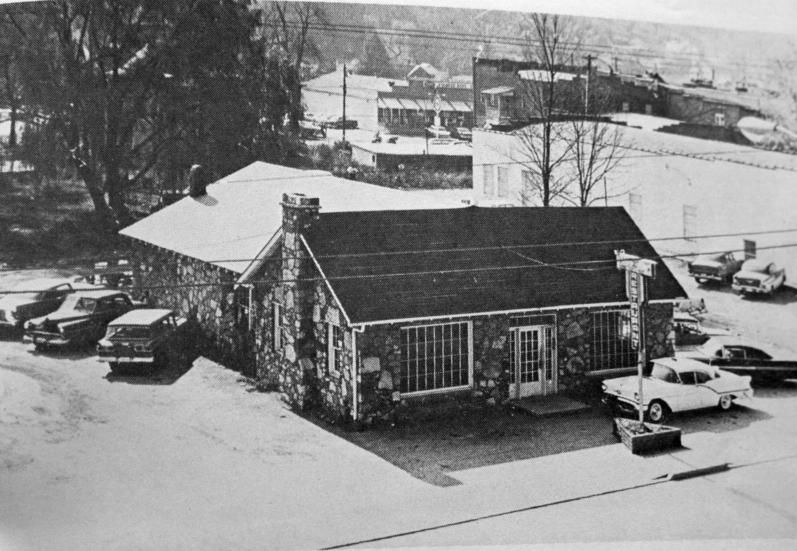 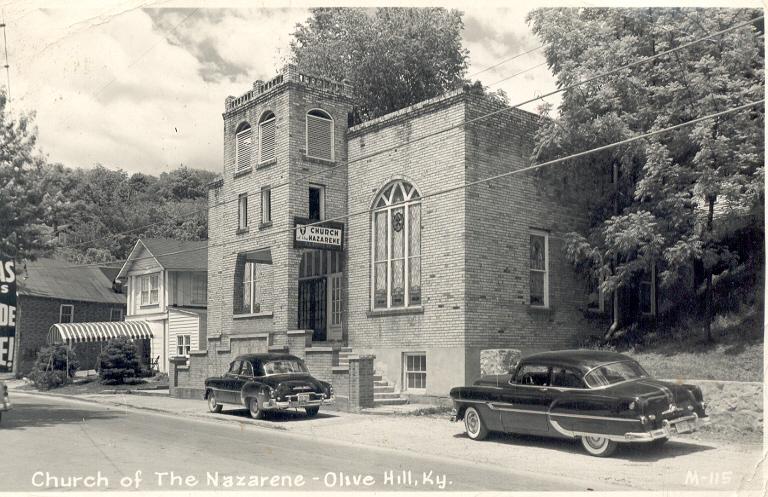 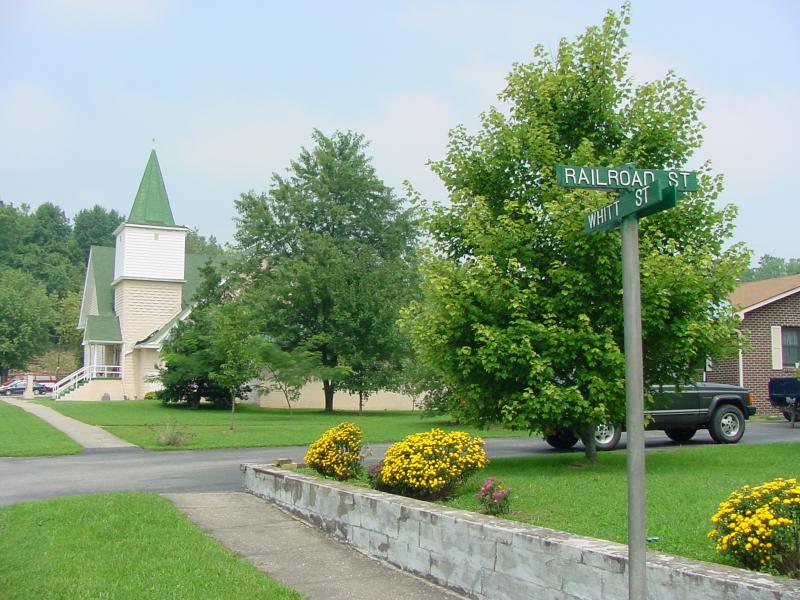